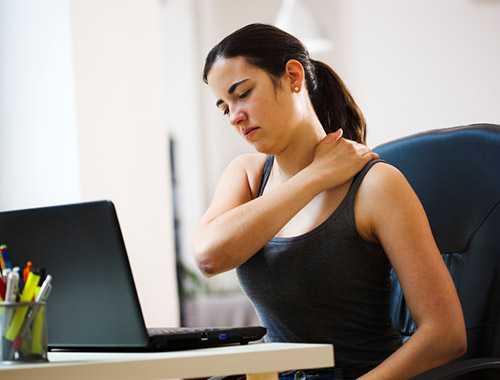 The following information is the result of research carried out by the government Health and Safety Executive.

Work related stress develops because a person is unable to cope with the demands being placed on them. Stress, including work related stress, can be a significant cause of illness and is known to be linked with high levels of sickness absence, staff turnover and other issues such as more errors.

Days taken off due to stress-related illnesses

Stress in the workplace can prevent the sufferer from being able to focus on the task in hand. They will, in most cases, really not want to be there and commitment towards their work will decrease.

Here are some research examples:

There are so many benefits of tackling workplace-related stress, and everyone in an organisation has an important part to pay to help realise them. Here are a list of benefits, taken from HSE’s research: